The distinctive features of nanoarchitectonics can be summarized in the following four key points: 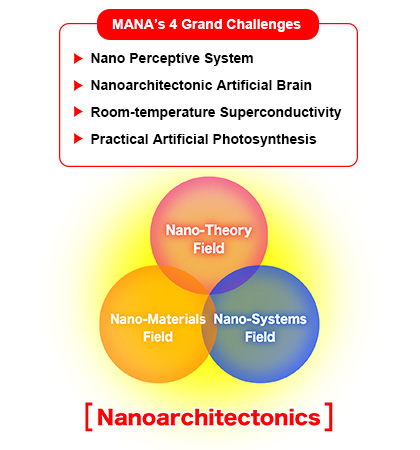