Visualization of Conductive Electrons in an Organic Transistor

This achievement was made by a collaborative work between NIMS, University of Tsukuba and KEK. 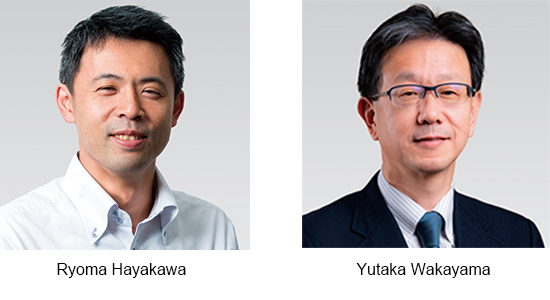