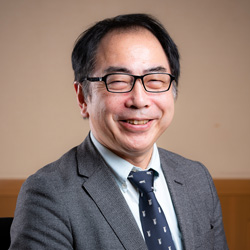 The team found that the neuromorphic nanowire network exhibited emergent brain-like behaviour resembling cognitive functions such as learning, memorisation and forgetting when it's electrically stimulated. In the future, it is expected to have a significant contribution in the development of artificial intelligence (AI) networks.

This research was published online in Scientific Reports on October 17, 2019.