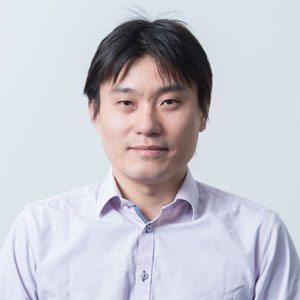 Shigeki Kawai, Principal Researcher won "The 16th JSPS Prize", issued by The Japan Society for the Promotion of Science (JSPS).

To raise the level of scientific research in Japan to the world's highest standard, the JSPS Prize was established in FY2004 to recognize and support young researchers with rich creativity and superlative research ability at an early stage in their careers. This year 25 researchers were selected.

The ceremony is planned to be held on Tuesday, February 18th, 2020 at The Japan Academy (Nippon Gakushi-in).


■ Research Title
"Inner Structure Analysis of Surface Absorbed Molecules, and Syntheses and Evaluation of Nanocarbon Films Based on Surface Reaction"