Waka Nakanishi, Senior Researcher Wins The Young Scientist Award of The Division of Colloid and Surface Chemistry, The Chemical Society of Japan 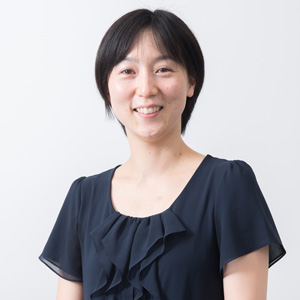 The Division of Colloid and Surface Chemistry, The Chemical Society of Japan decided to award The Young Scientist Award to Senior Researcher Dr. Waka Nakanishi of Supermolecules Group, MANA, in January, 2017. The award was set up to encourage active research of young researchers in the "Division of Colloid and Surface Chemistry," as well as to develop not only talented people who can assume an internationally leading position, but also new leaders of the division.

As a result of the selection, Dr. Nakanishi's research, "Dynamic control of molecular structures and assemblies at interfaces and their functions" has been highly evaluated as a research that deserves to receive the award. In addition, She has been evaluated as a role model of a female scientist who manages to balance research and family while she publishes over 50 papers.