The MANA International Symposium 2012 was held jointly with the International Center for Young Scientists (ICYS) at the Epochal Tsukuba International Congress Center from February 29 to March 2, 2012. The symposium is held once a year to present research results of MANA to the inside and outside of Japan. 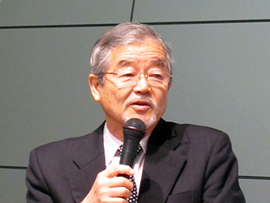 Opening of the symposimum was addressed by Dr. Sukekatsu Ushioda, NIMS President. 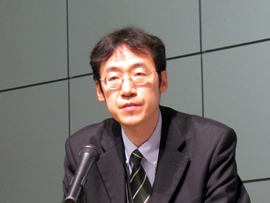 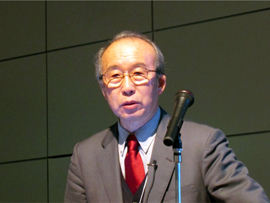 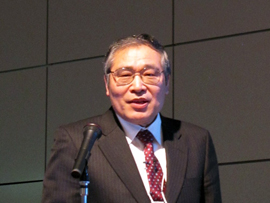 Then a Special Lecture entitled "Magical Power of d-Block Transition Metals - Past, Present, and Future" by Prof. Ei-ichi Negishi (Nobel Laureate in Chemistry 2010, Purdue University) was delivered. The venue was filled to capacity with the standing audience and Prof. Negishi talked to them about the magical power of palladium-catalyzed cross-coupling reaction.

Afterward, a Special Session entitled "Celebration of the 30th anniversary of the first paper about the scanning tunneling microscope (STM)" was held. Three researchers including Dr. Heinich Rohrer, Nobel Laureate in Physics 1986 and the one of the inventors of STM, Prof. James K. Gimzewski, MANA Satellite PI, UCLA and Dr. Masakazu Aono, MANA Director-General, talked about the time of the development of STM, the history of its progress in the performance and applied research results of STM. 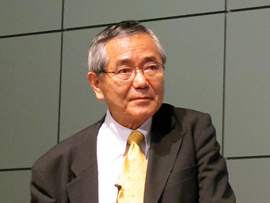 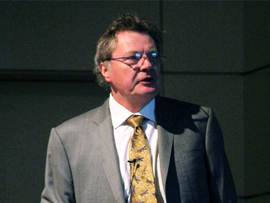 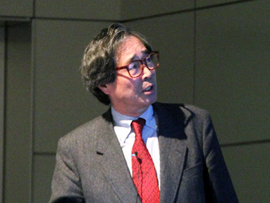 In sessions over three days, presentations of research results from the four MANA research fields Nano-Materials, Nano-System, Nano-Green and Nano-Bio and from the ICYS by researchers from MANA and ICYS were conducted. The sessions also included 10 invited presentations by distinguished scientists from the world as shown below.

389 participants from 35 countries in total made active discussions and the symposium finished successfully. 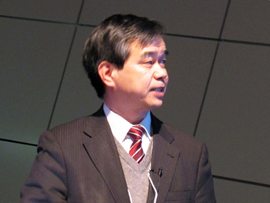 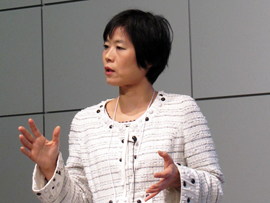 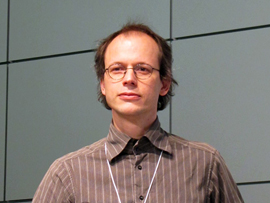 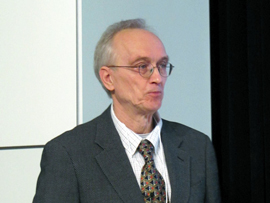 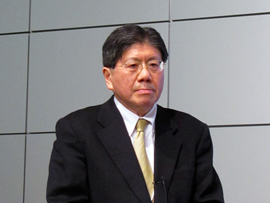 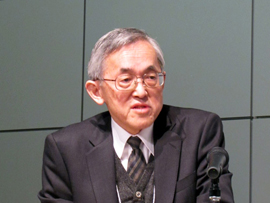 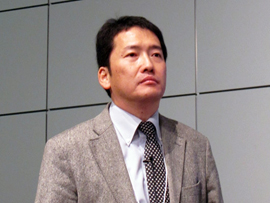 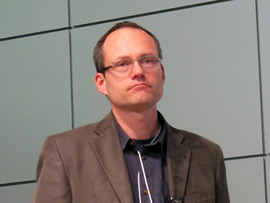 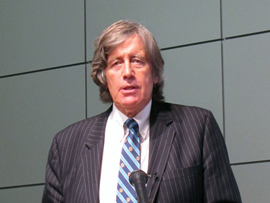 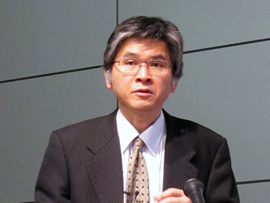 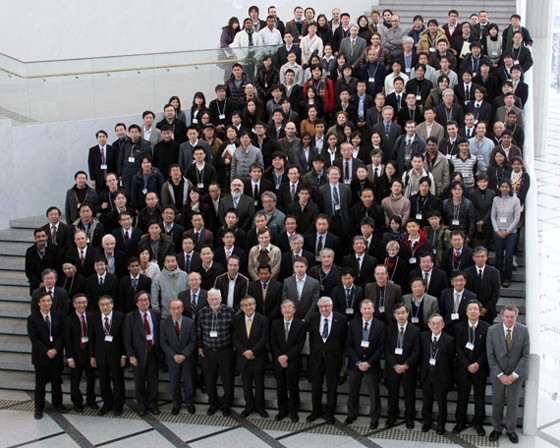 The participants at the entrance of Eochal Tsukuba on February 29, 2012.